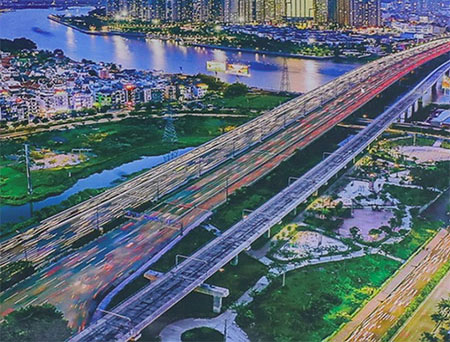 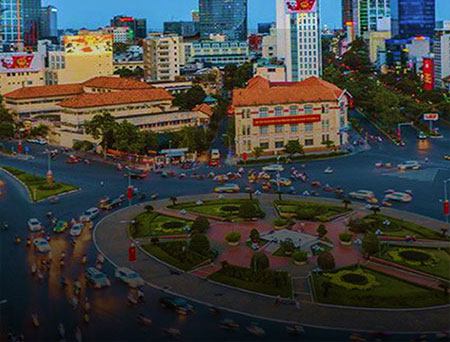 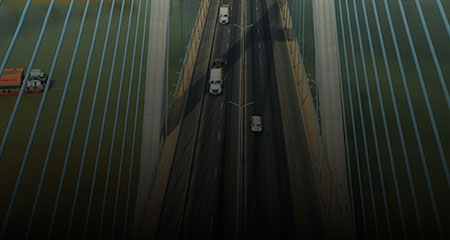 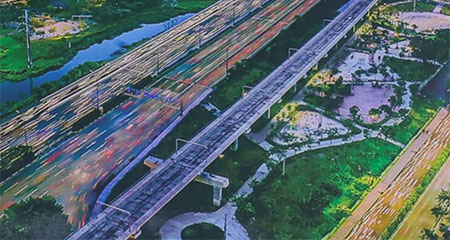 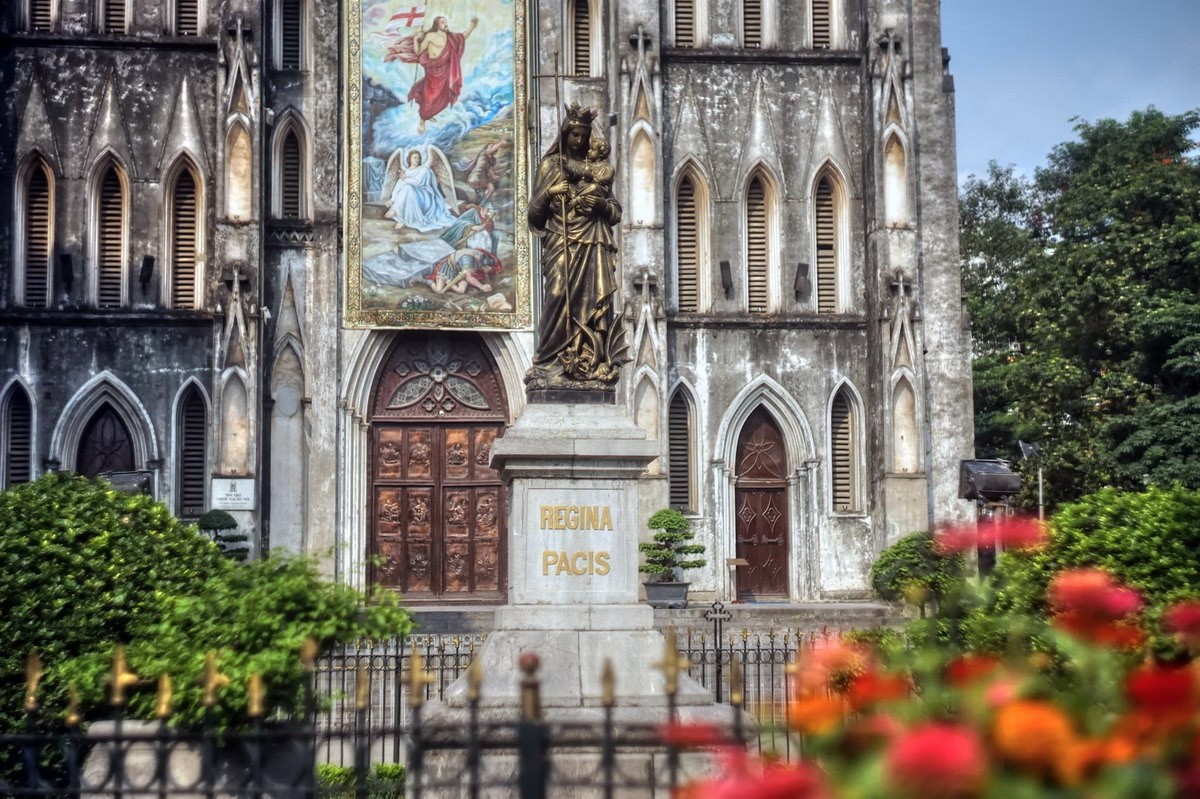 Despite the world's uncertainties, Vietnam's economy continued to recover strongly. In which, the number of newly established enterprises increased, industrial production continued to be the mainstay, major balances continued to be maintained... were the highlights of the economy in the first 10 months of the year... The highest GDP growth in more than a decade, a trade surplus of over 6.5 billion USD, inflation lower than the average CPI... are the bright spots of the economy in the first nine months of 2022.

In following section, NDTC Consulting would briefly describe herewith some highlights regarding most significant variations of macroeconomic indicators during September and the second quarter of 2022. 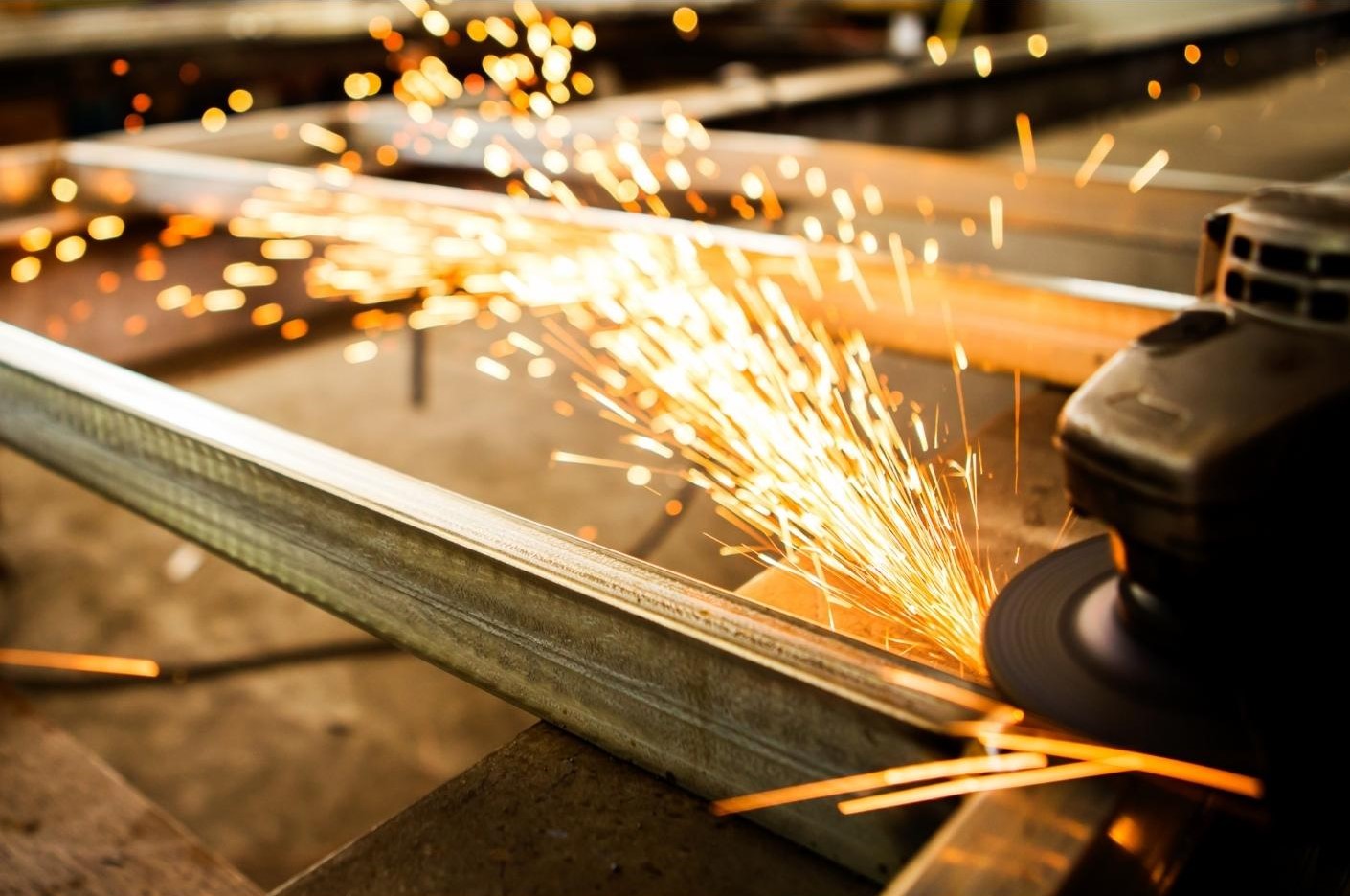 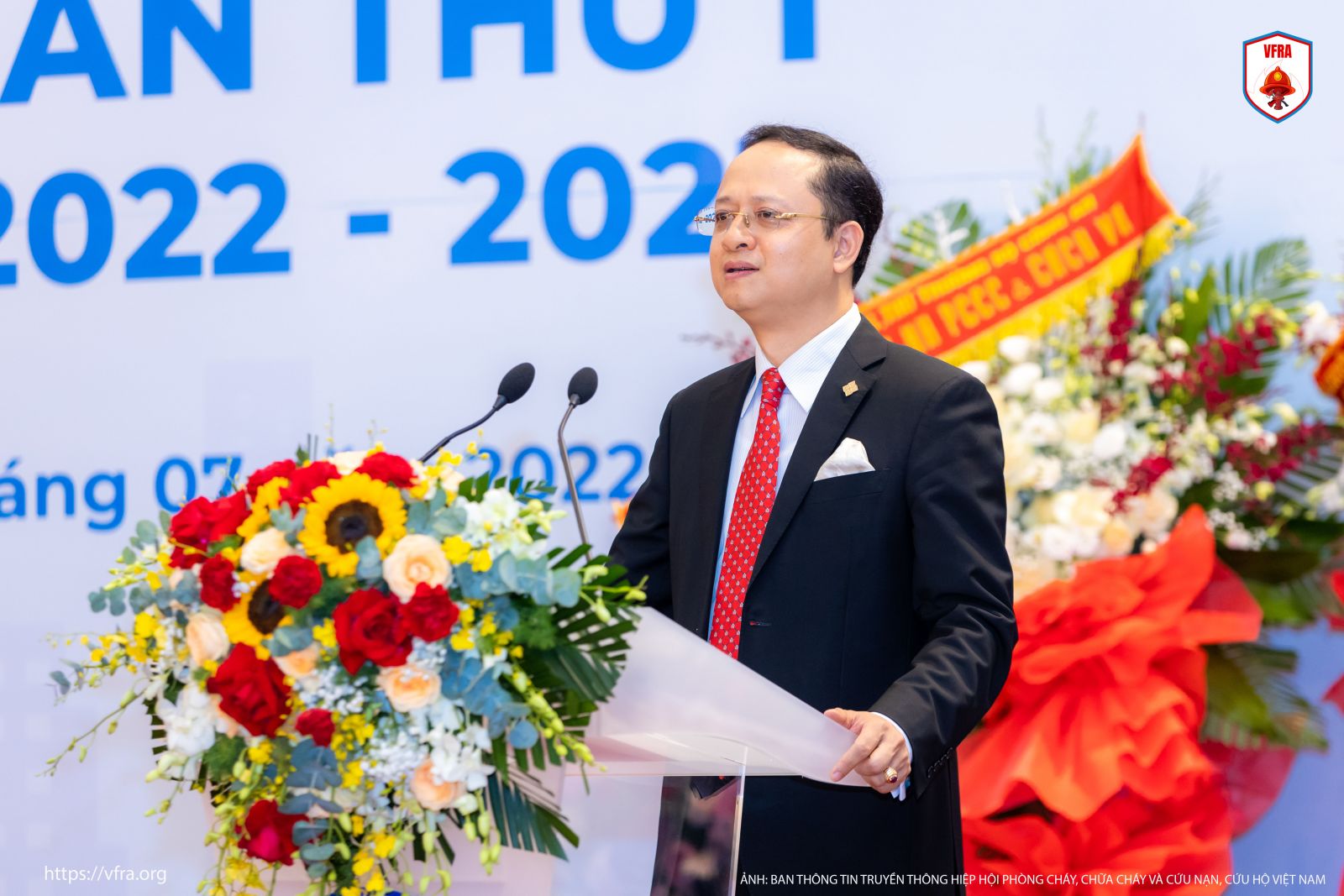 President of NDTC. Companies is elected as Chairman of Vietnam Fire & Rescue Association for the term 2022-2027

President of NDTC. Companies, Mr. Nguyen Do Tung Cuong is elected as Chairman of Vietnam Fire & Rescue Association for the term 2022-2027. 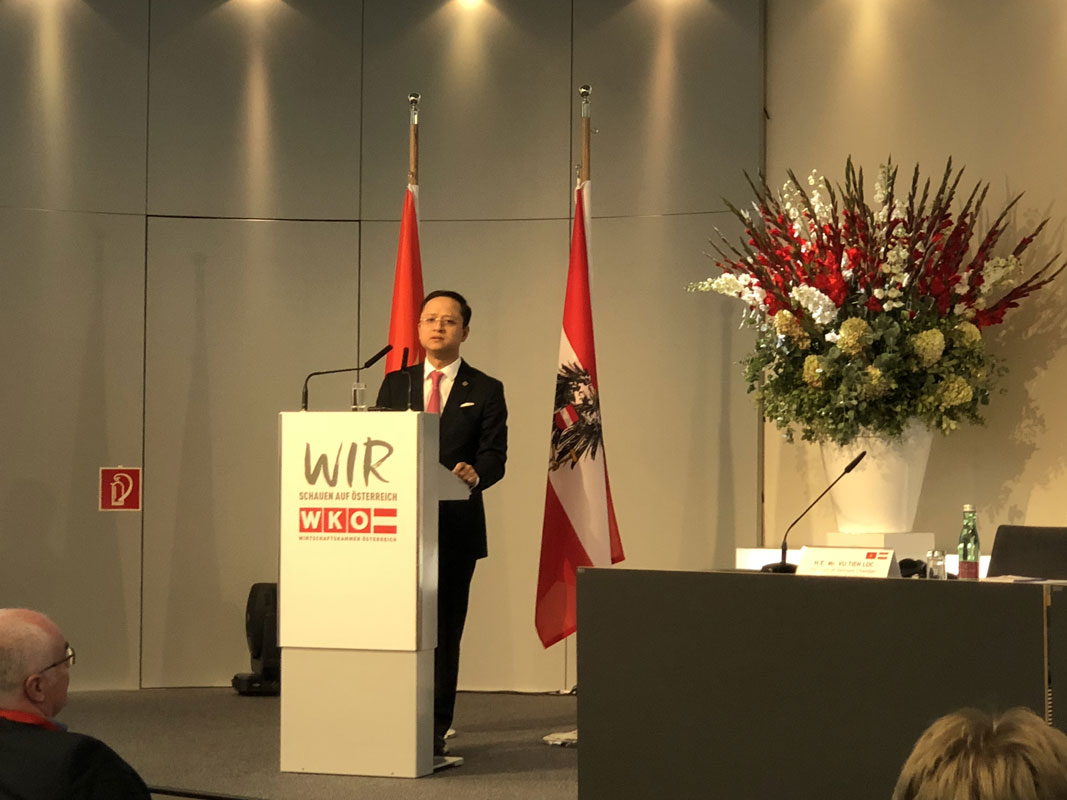 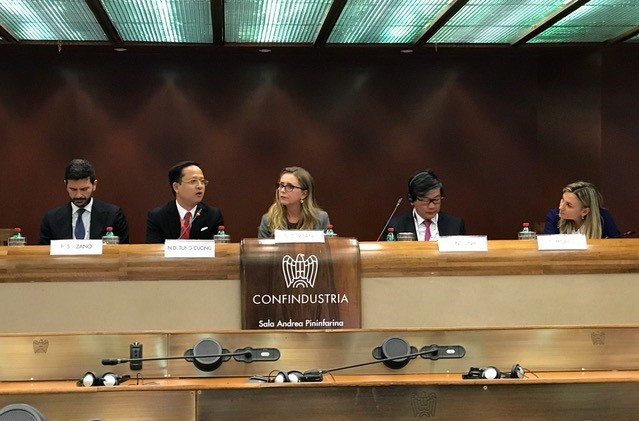